Studied at Krakow University of Economics and history of art at Jagiellonian University. Belonged to the Club of Logophagoi, a debating society for youth intelligentsia.

He inherited his passion for photography from his stepfather, a famous photographer Włodzimiesz Puchalski.

For several years, together with Marian Kornecki, documented monuments across Poland. Their work resulted in over forty volumes of the Catalogue of Art Monuments in Poland, which awarded Chrzanowski a reputation of one of the most prominent Polish art historians.

He was the president of the Society of Art Historians, president of the Krakow’s Heritage Preservation Committee. Professionally involved with the Pedagogical University, The Academy of Fine Arts, University of Technology and Jagiellonian University.

During his travels around Poland he took photos of many monuments and of daily life in places he visited. Many of those were critically acclaimed, which allowed him to become a member of the Association of Polish Art Photographers. Apart from his academic works and his photography, he was also known as a writer. Member of the Polish Writers’ Union, Polish Writers’ Association, and PEN Club. Worked with ZNAK publishing house and Tygodnik Powszechny, where he published a weekly column.

He documented paintings and drawings of Tadeusz Kantor, as well as taking photos of him in his workshop at the Academy of Fine Arts in Krakow. 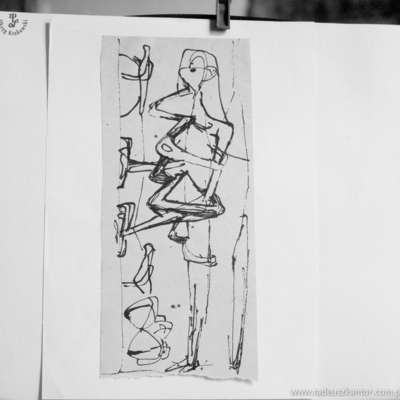 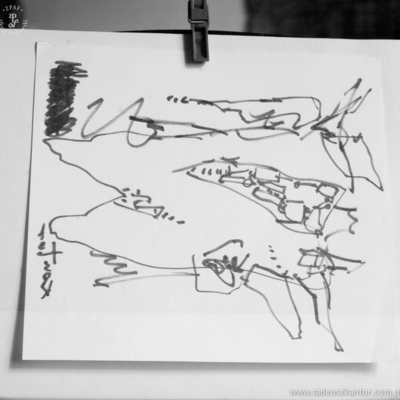 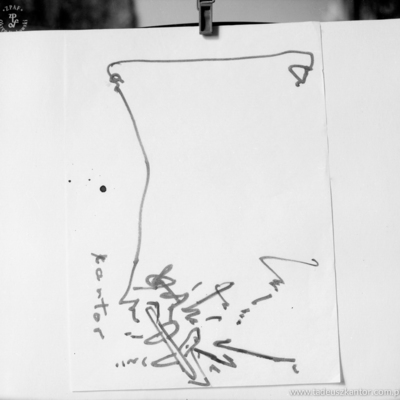 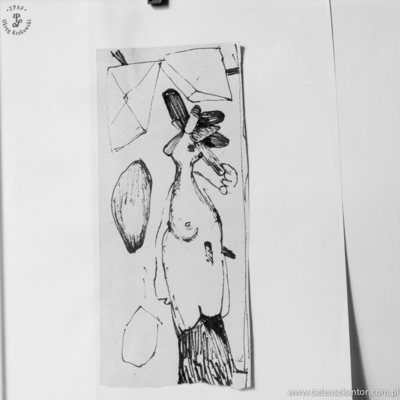 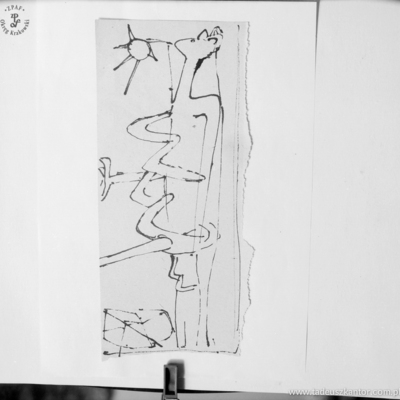 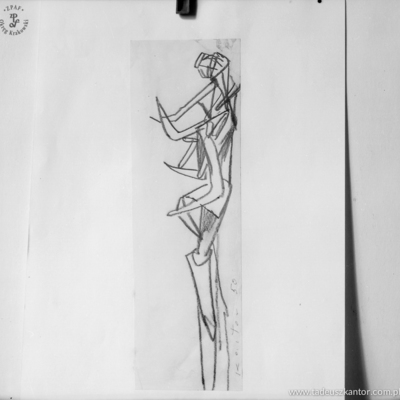 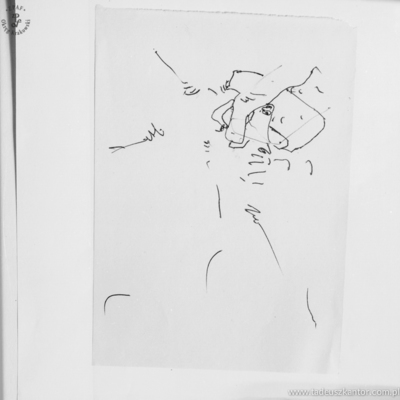 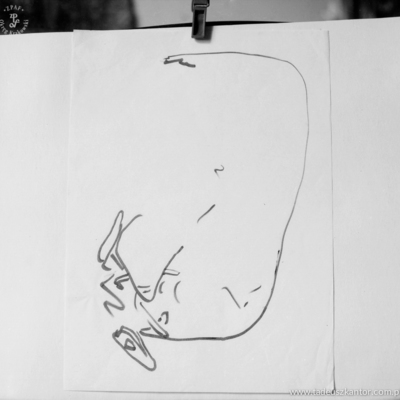 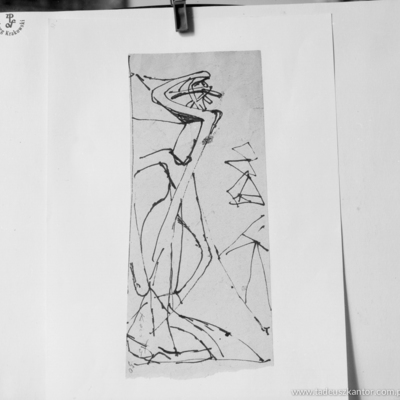 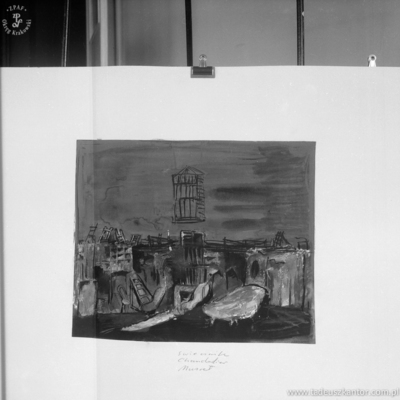 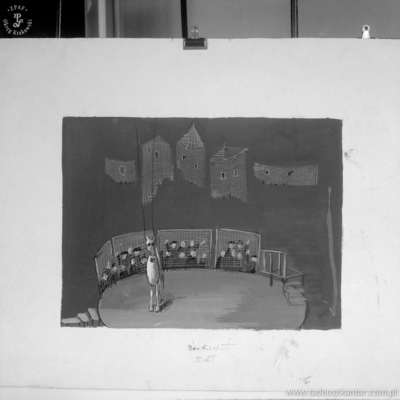