Born 28th May 1931 in Krakow, died there 17th August 2010. Member of the Krakow chapter of the Association of Polish Art Photographers since 5th November 1978.

Constructed his first camera in 1943. In 1968 awarder his Master’s diploma. Ten years later accepted into Krakow chapter of the Association of Polish Art Photographers, moved to the Świętokrzyski chapter.

Great aficionado and promoter of Krakow’s history and its monuments. Between 1977 and 1992, together with prof. Janusz Bogdanowski, he organised the Ocalić od Zapomnienia competition, whose aim was to document the sights and the daily life of Krakow. Another place of significance in his work is the town of Czucz, to which he devoted a number of photo series.

Awarded the Golden Badge for the care of monuments and the lifetime achievement City of Krakow Award in culture.

Since 1983 he documented theatrical endeavours of Tadeusz Kantor. Some of his most important works are the photos from Wielopole, Wielopole, taken in the Wielopole church, in the town where Tadeusz Kantor was born, and those from the play Niech sczezną artyści.

Photos presented here were shown at the Tadeusz Kantor and His Theatre exhibition in the Old Gallery of the Association of Polish Art Photographers in Warsaw in 1998. 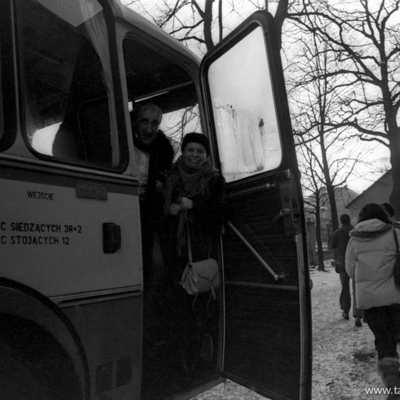 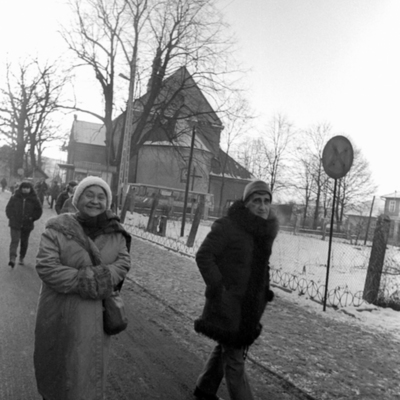 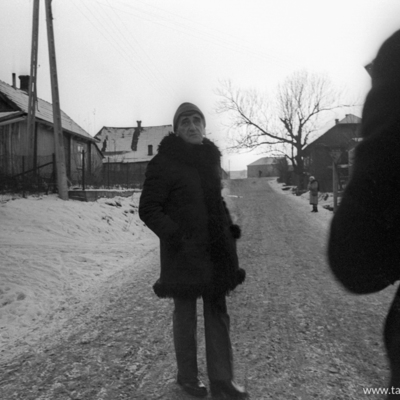 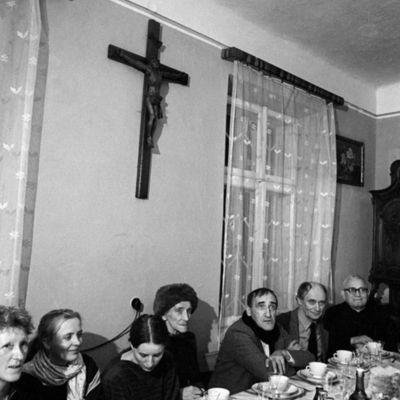 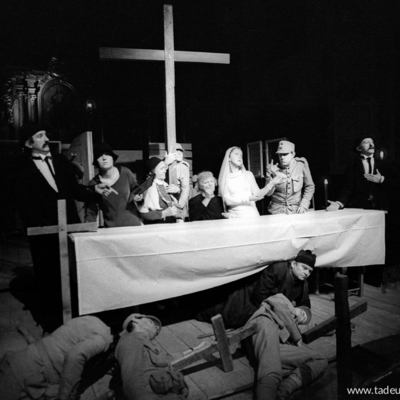 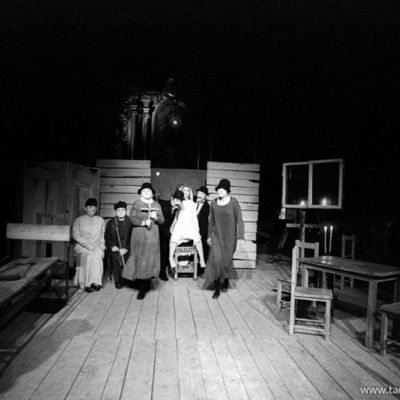 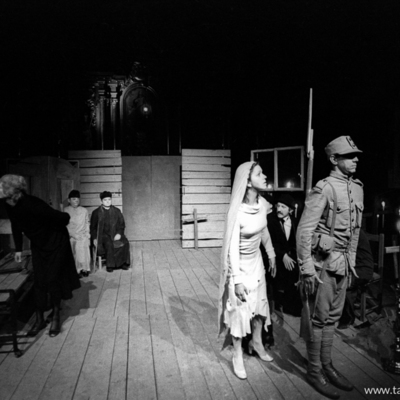 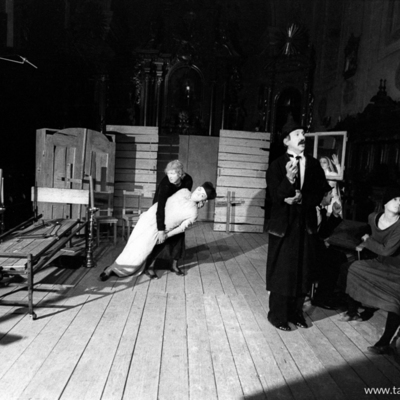 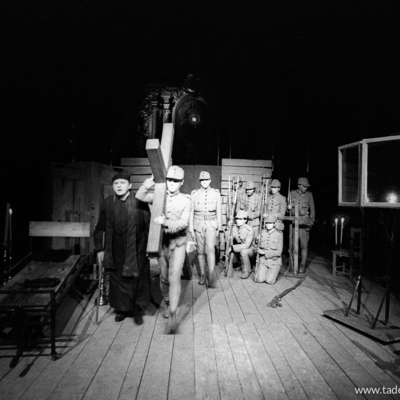 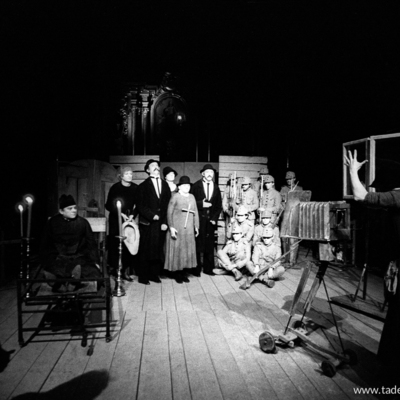 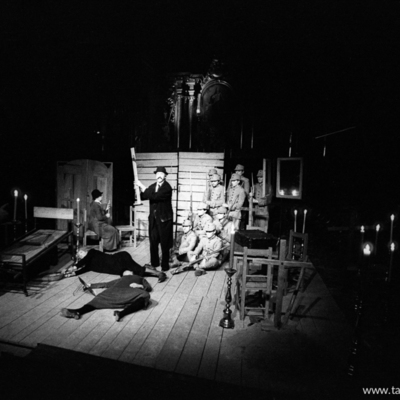