Member of the Association of Polish Art Photographers since 19th December 1971.

Studied at the department of Ceramics at the AGH University of Science and Technology in Kraków. Begun taking photos during his student years. His work were chiefly documenting social change and the hippie movement.

After joining the Association of Polish Art Photographers, he took part in numerous exhibitions in Poland and abroad, including “Fotografowie Poszukujący” – “Searching photographers” in 1971.

In 1974 he establish the Working group, whose members included Ryszard Bobek, Witold Górka, Stanisław Markowski, Stefan Zbadyński and Bogdan Zimowski. He mentored other photographers, organising and participating in the shows of the Working Group between 1975 and 79.

Between 1980 and 1988 he ran the Black Gallery, a private Krakow gallery, introducing new artists into Krakow’s art scene.

He took active part in the art life in Krakow. He photographed student and theatre events, worked with Piwnica Pod Baanami and documented the city’s art life.

In 1988 he left Poland. Currently he works in Melbourne as a fashion photographer. His recent projects are BBQ at Altona Beach, participating in the exhibition A few steps here, a few steps there, at Footscray Arts Centre, and Sandridge Most Portraits – project ordered by the city of Melbourne, concerning the multicultural heritage of the city’s inhabitants. 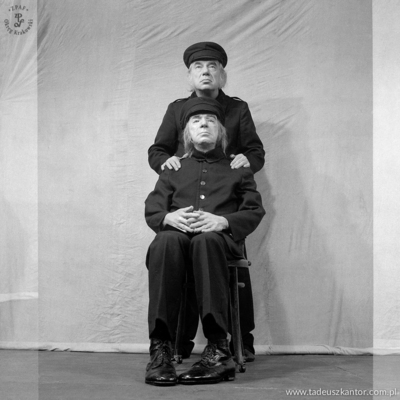 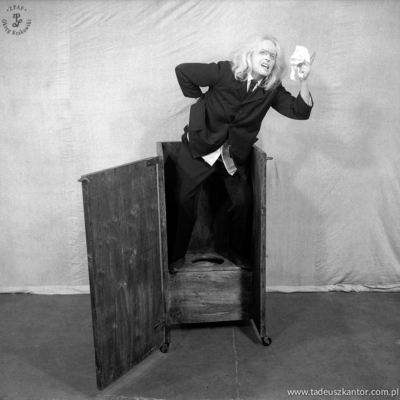 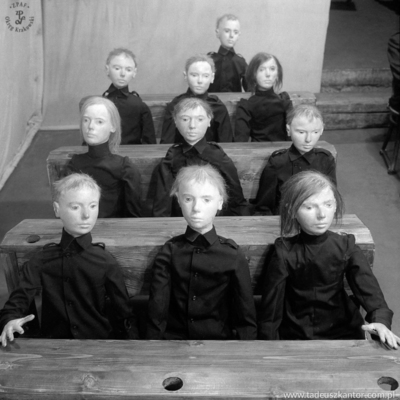 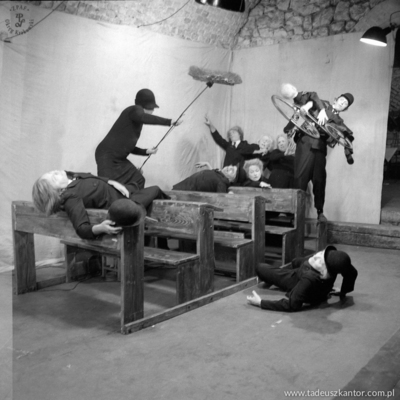 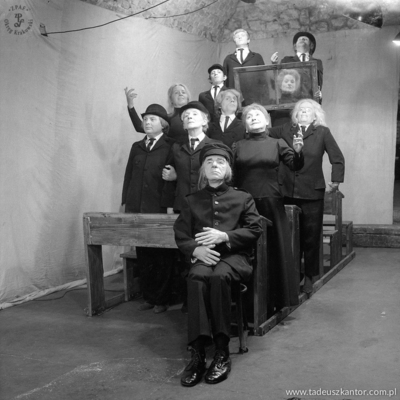 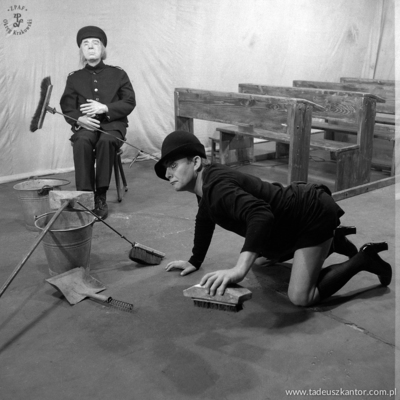 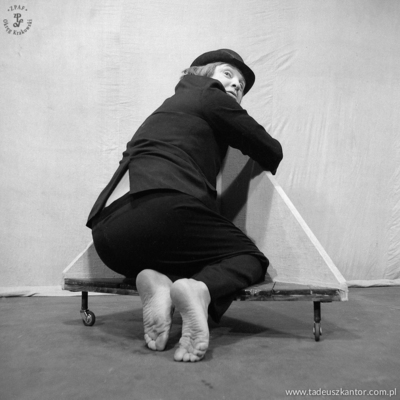 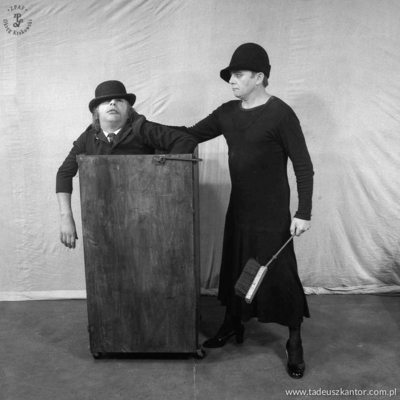 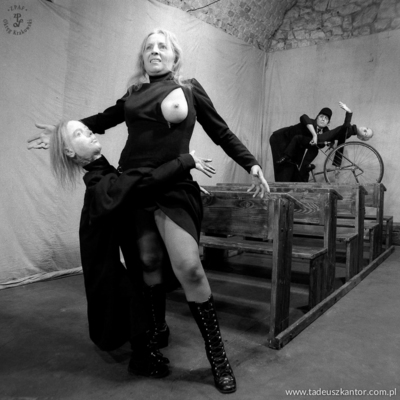 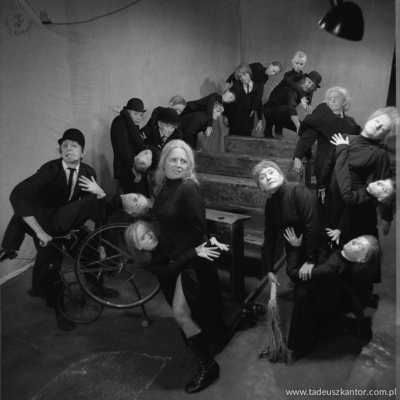 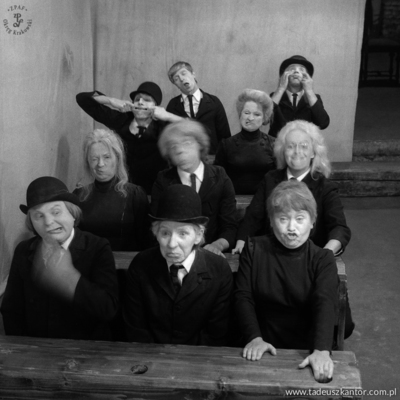