After passing the Little Matura exam he joined the army and fought in the Polish-Soviet War. After his military service he continued studies in the Photoengraving School in Łódź, and then moved to Lwow to work in a publishing house. Came back to Krakow in 1928, starting work at the Illustrated Daily Courier.

Right after the war he opened a photography studio together with Jan Stachowicz, at Grodzka 58. In 1947, persuaded by the editor of Dziennik Polski, Stanisław Balicki, he started work as a photo reporter.

Joined the Association of Polish Art Photographers in 1956. His works has been shown at numerous exhibitions and won a number of awards. His other passions were football and threatre. During his thirty years of work for Dziennik Polski he documented Krakow’s most important events. 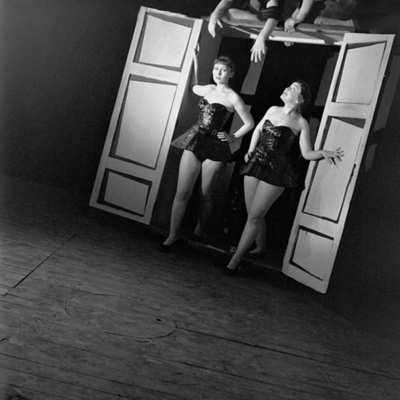 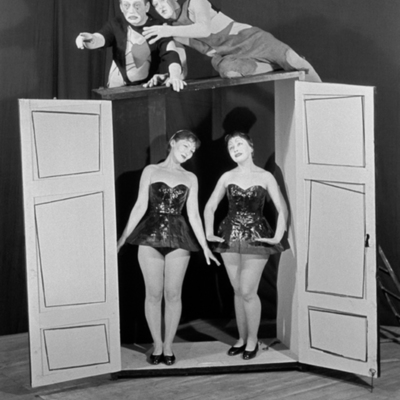 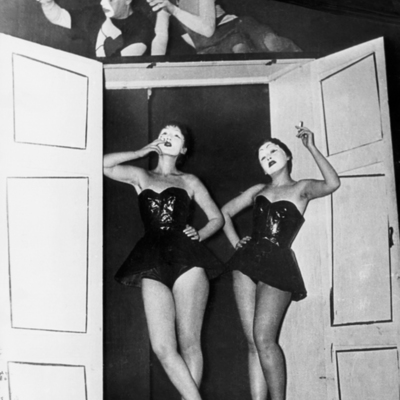 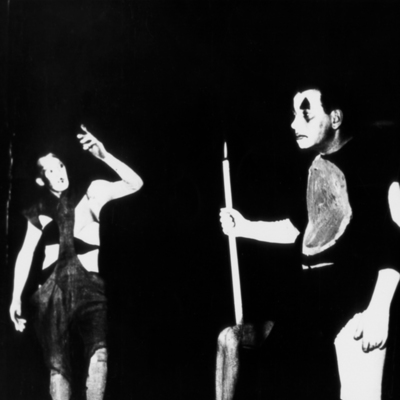 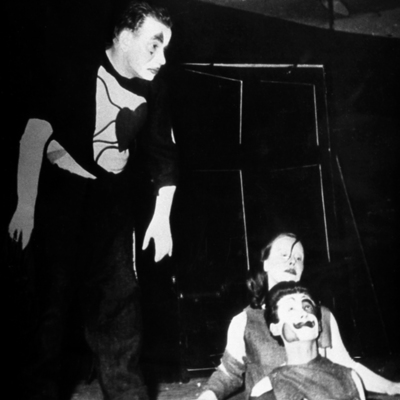 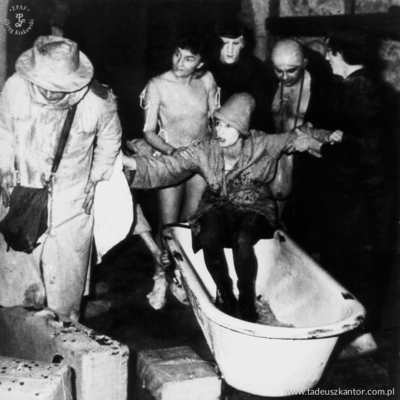