Work - I Shall Never Return 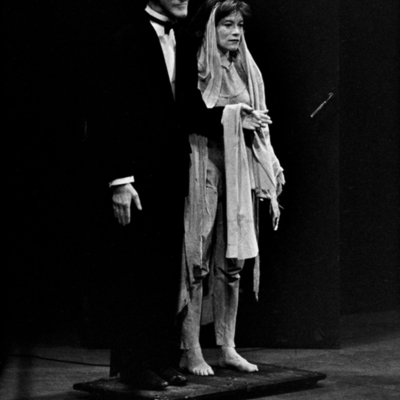 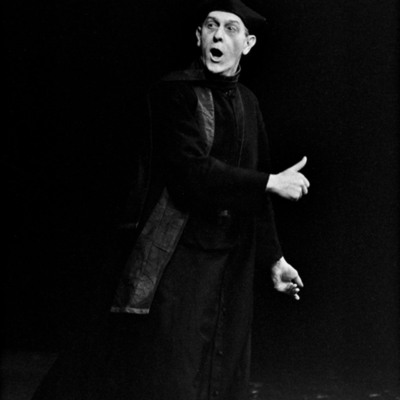 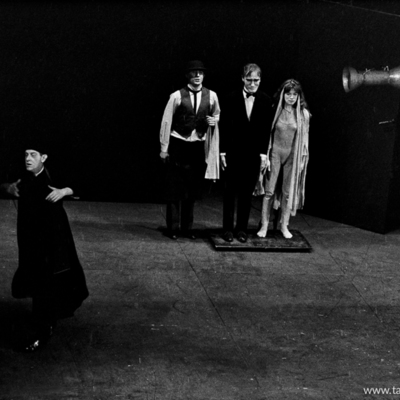 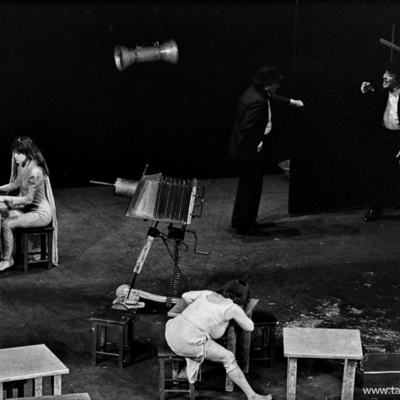 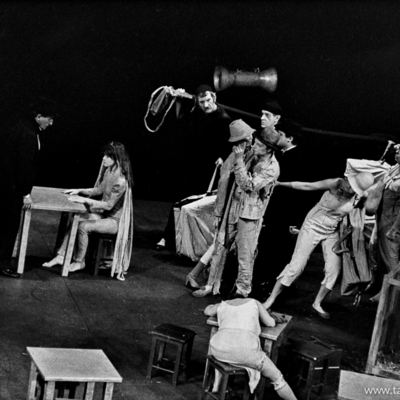 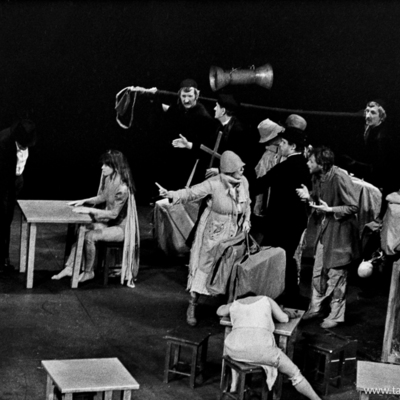 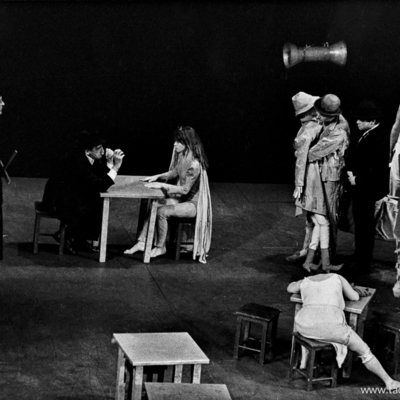 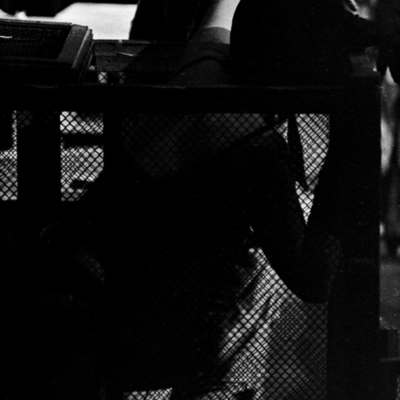 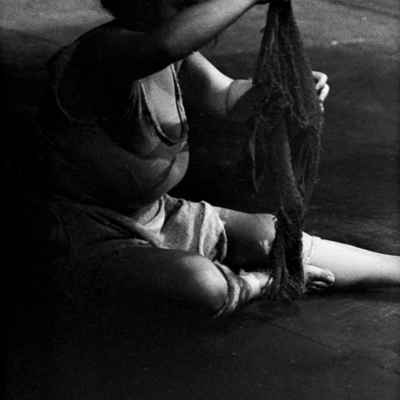 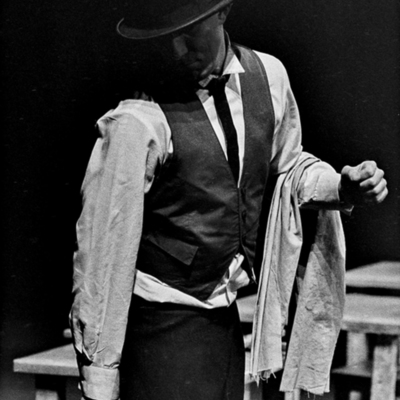 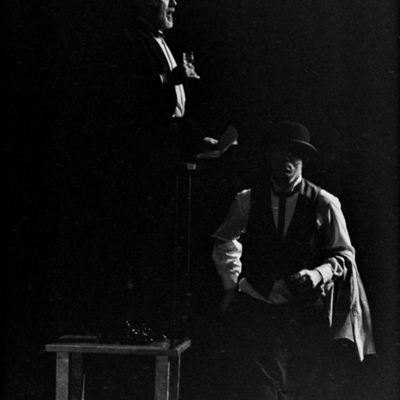