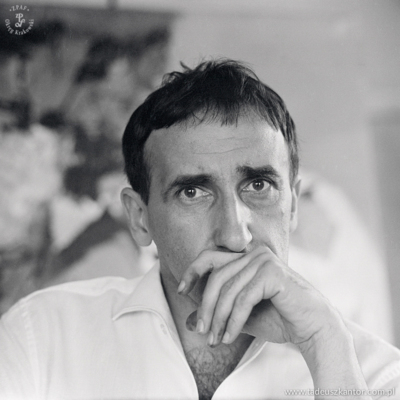 Kantor in his workshop at Elbląska Street 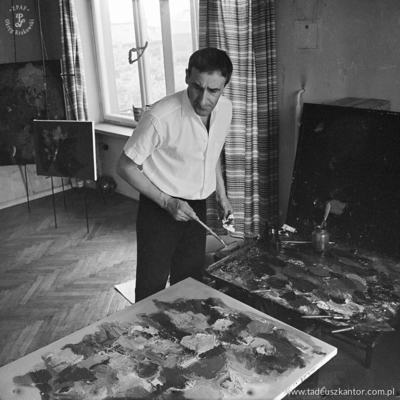 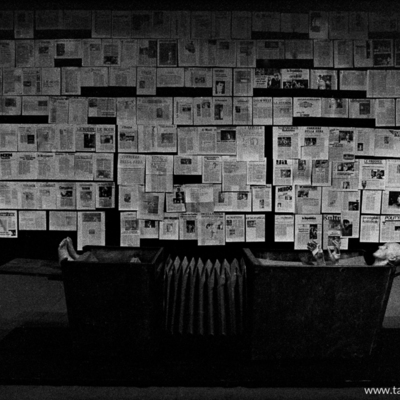 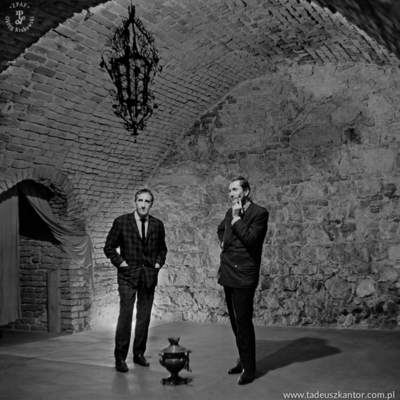 Workshop at the Academy of Fine Arts 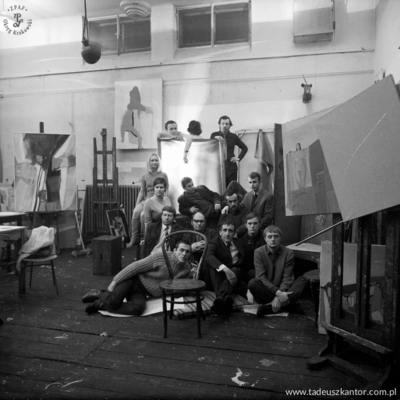 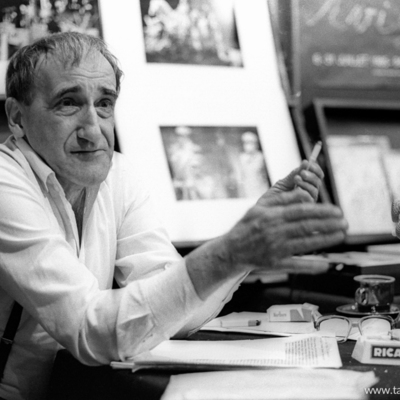 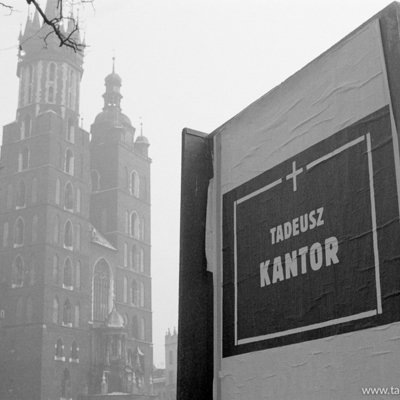 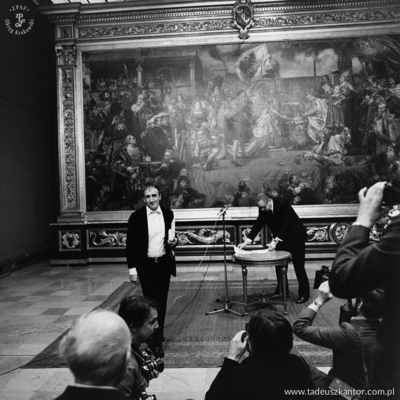