Work - Today is my birthday 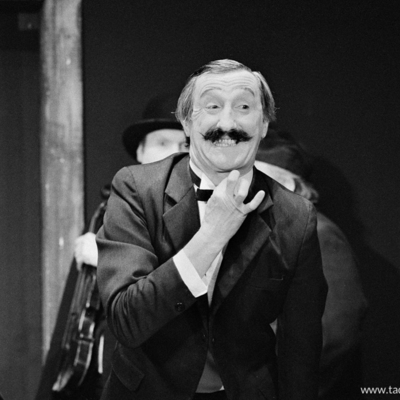 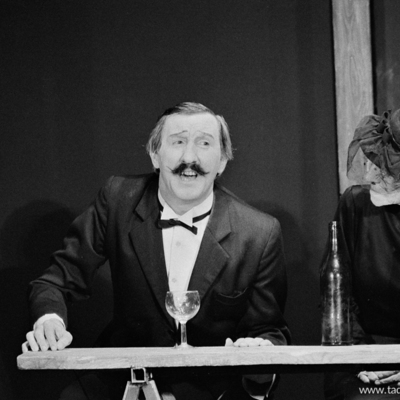